Sorry, IE is not supported, please use Edge, Chrome, Firefox, or Safari.

Bespoke mobile app developed for a competition at the Royal Welsh Show.

We were asked to develop an app that to be used at the Royal Welsh Show. The app was to be used for a competition where contestants would have to stand in front of a series of carcasses and use an app to judge them. 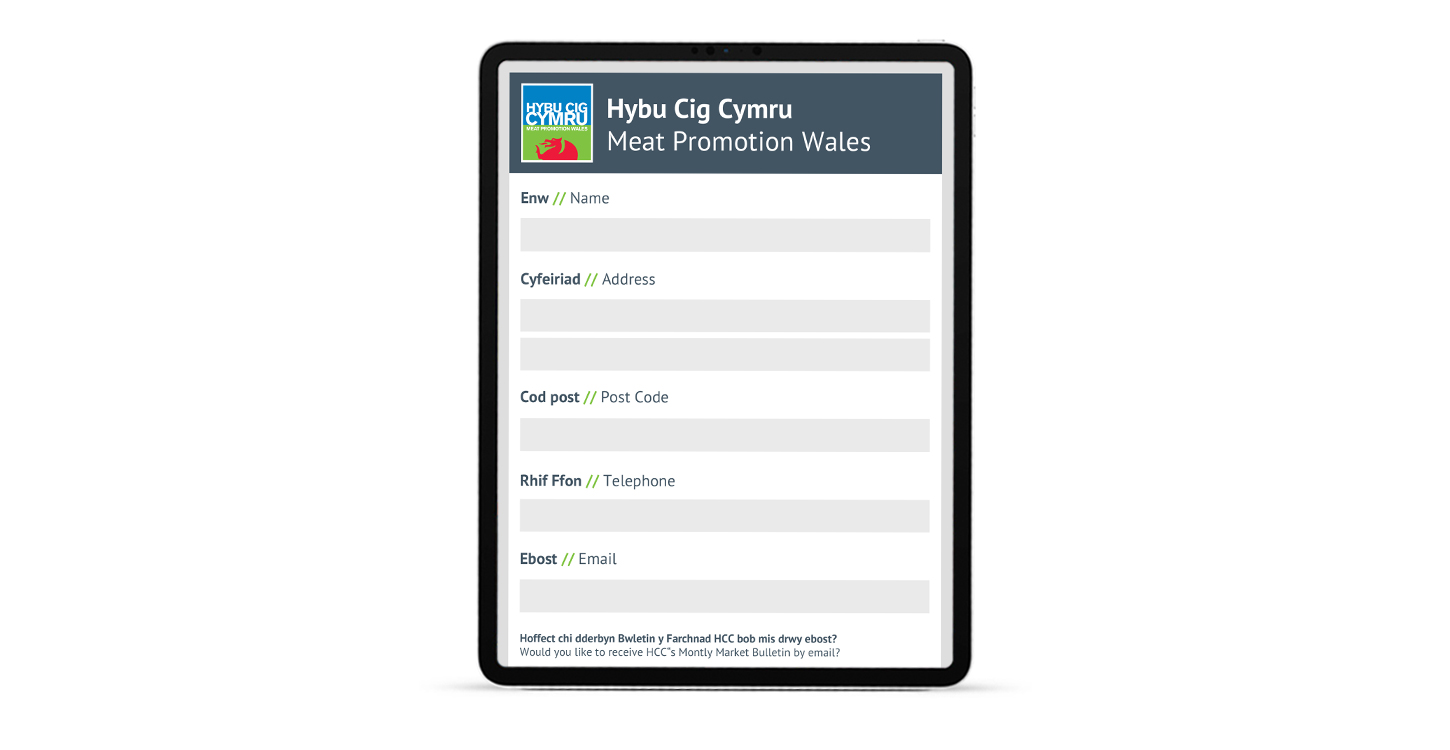 The app requires users to input contact information as well as their answers into the app with the results being stored in a database. The score for each user is worked out and the user is placed in chronological order inside an admin system. An email can then be sent to each user to let them know if they had won or lost. 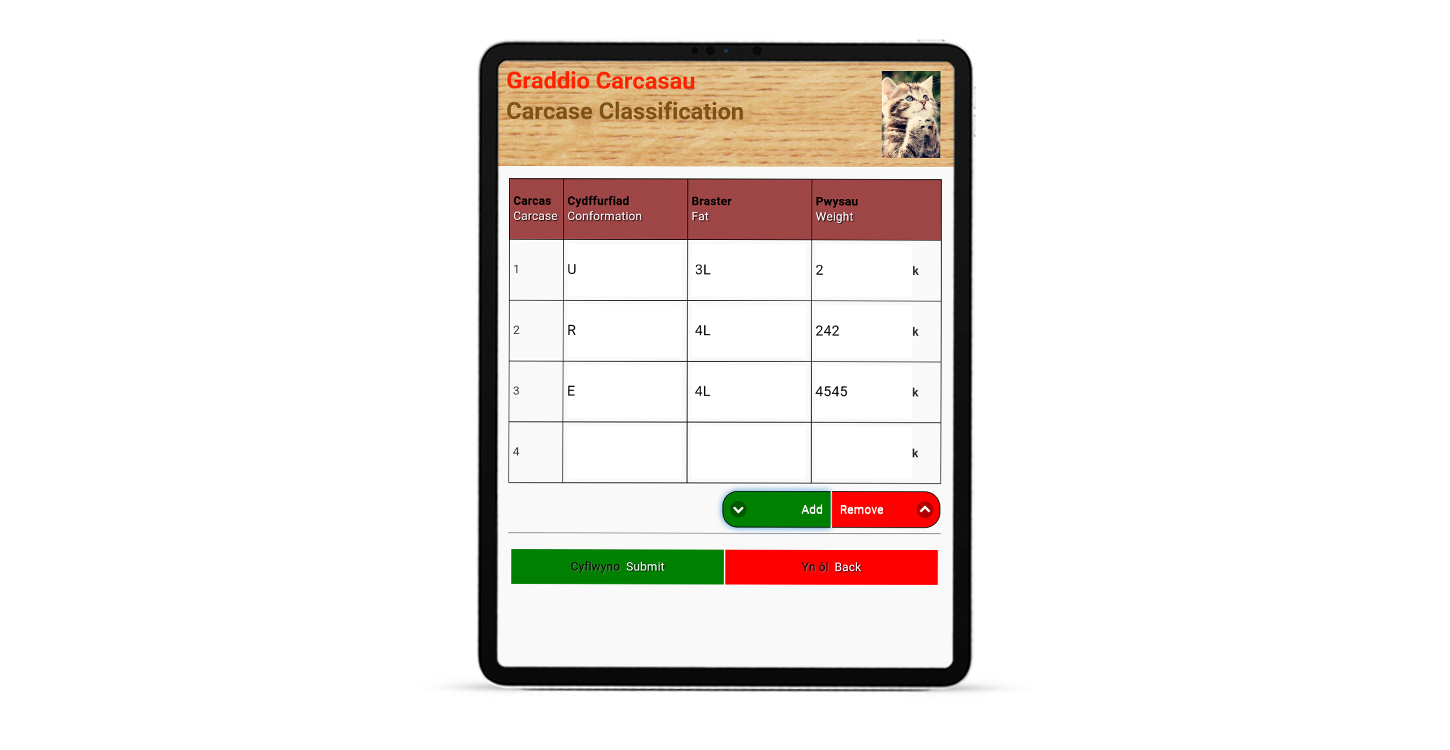 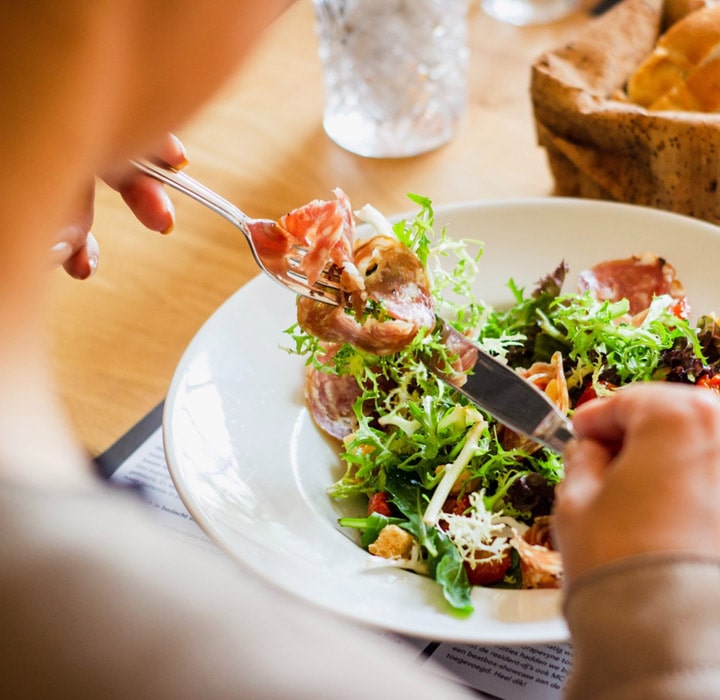 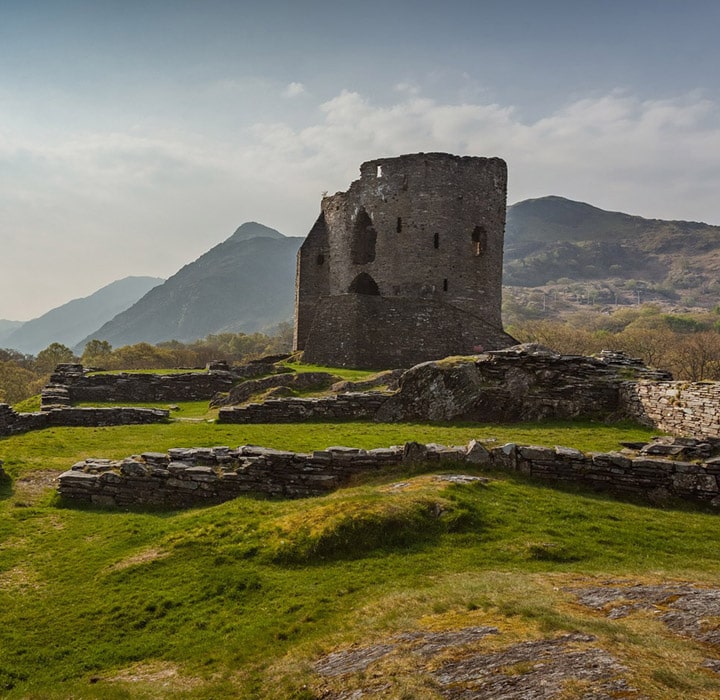 Find out how we can help kickstart your project.

Is your website costing you customers? Here are a

What is a strong brand image? Is it a captivatin

There are numerous methods to improve your @google

Creating balance & harmony in web design is about